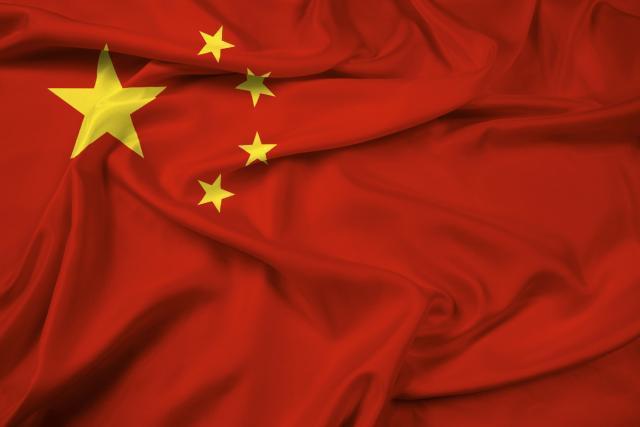 At the same time, the Chinese Foreign Ministry said that "the situation on the Korean peninsula is serious and not a computer game."

Spokeswoman Hua Chunying said this during a regular briefing when asked about the possibility of new sanctions, the agency reported.

"It was regrettable that some countries only applied sanctions and overlooked the United Nations Security Council resolution’s requirements for dialogue," she said.