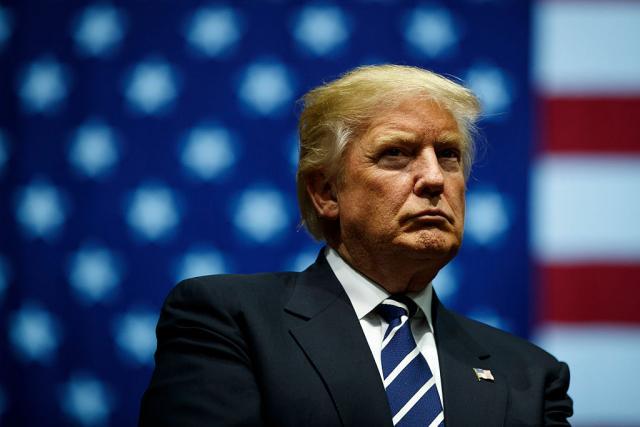 "On June 26, 2001, by Executive Order 13219, the president declared a national emergency with respect to the Western Balkans, pursuant to the International Emergency Economic Powers Act, to deal with the unusual and extraordinary threat to the national security and foreign policy of the United States constituted by the actions of persons engaged in, or assisting, sponsoring, or supporting extremist violence in the Republic of Macedonia and elsewhere in the Western Balkans region, or acts obstructing implementation of the Dayton Accords in Bosnia or United Nations Security Council Resolution 1244 of June 10, 1999, in Kosovo," the White House announced on its website.

The media in Sarajevo reported about this noting that SNSD leader and Serb Republic (RS) President Milorad Dodik was added to the list early this year.

"The actions of persons threatening the peace and international stabilization efforts in the Western Balkans, including acts of extremist violence and obstructionist activity, continue to pose an unusual and extraordinary threat to the national security and foreign policy of the United States," the White House said, citing Trump's decision, and added:

Based on the 2001 decision, a black list was formed of persons and organizations that the US government and companies are prohibited from cooperating with, and whose assets and money transactions are blocked in that country, Sarajevo-based Dnevni Avaz reported.