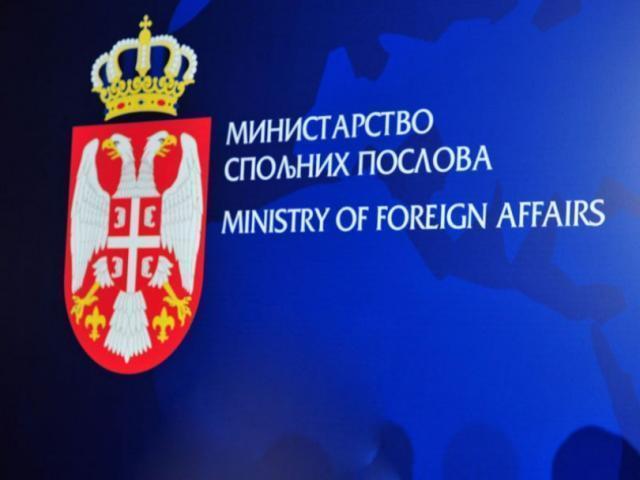 The note is "the position of the government of Serbia that this is a politically motivated decision that is not legally justified and whose reasoning did not respect the documentary evidence submitted by Serbia, including the statements of surviving witnesses," and also points out that the Court of Appeal in Colmar did not mention any fact which proves failure to meet the requirements of the European Convention on Extradition, made in 1957 in Paris, which has been ratified by France and Serbia.

The note points out that this decision is a violation of the universal principles of international law on the prevention of impunity for war crimes, and that particularly unacceptable is the statement that the extradition of Ramush Haradinaj to Serbia would cause very serious consequences for him, which is an expressed distrust in the legal system of Serbia.

At the same time, it is estimated that the decision of the Court of Appeal in Colmar is offensive and is a serious blow to bilateral relations between the two countries, according to a statement by the Ministry of Foreign Affairs.

Earlier in the day, Serbia's PM and President-elect Aleksandar Vucic announced that Serbia's ambassador to France would be withdrawn for consultations.

The French court cited Belgrade's failure to meet procedural requirements as the reason behind the decision. While noting that the Serbian request was not political, it said not all formal requirements had been met for it to be accepted, Tanjug reported late on Thursday.

Haradinaj, a Kosovo Albanian politician and a former leader of the so-called Kosovo Liberation Army (KLA) is wanted in Serbia for war crimes committed in 1998 and 1999.