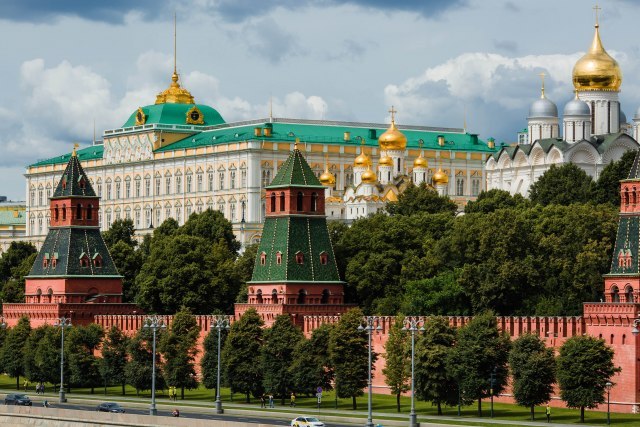 "These are enemy states because what they are doing is war," Kremlin spokesman Dmitry Peskov said at a conference on education near Moscow on Tuesday.

Peskov said that his country is experiencing a "moment of truth", which is why Russia must be able to protect its interests.

"Every war ends in peace. And that peace will be the one in which our voice is heard," Peskov emphasized.