Pentagon's message: "One should be ready for the war resembling the Second World War"

America will wage a future war against a force similar to itself, to result in huge losses, according to the Chief of Staff of the Air Force, Charles Brown 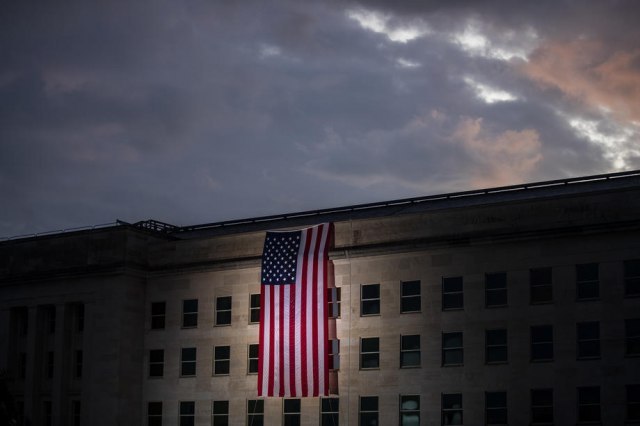 "We should be ready to wage a war with combat losses and risks for the nation that are similar to those we faced during World War II," Defense News portal quoted him as saying.

The Chief of Staff emphasized that the decisions of the previous leadership prevent the results to be reached, given the rivalry with China and Russia, which is changing rapidly, reports Sputnik.

According to Brown, Washington may face a state that has a military potential equal to its own. In that case, these combat actions will be significantly different from those conducted by the American army during the last two decades.

"The future war will not be fought far from our shores," concluded the new Chief of the General Staff of the US Air Force.