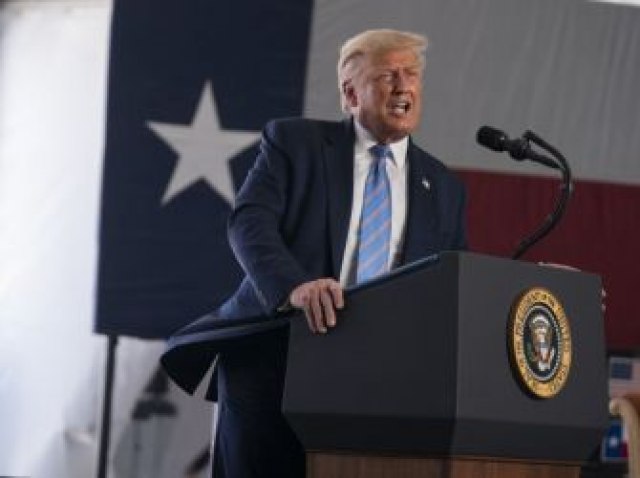 Although the president of the USA does not have the authority to postpone the presidential elections, Trump's proposal caused a political storm, especially considering that he refused to answer the question on several occasions - whether he will admit defeat in case of victory of his opponent from the Democratic Party.

The BBC correspondent points out that Trump is trying in every way to diminish the significance and credibility of the upcoming, November presidential election, which many prominent analysts claim will have a huge turnout of voters who will vote by mail, which makes the US president very worried.

Democrats unanimously condemn Trump and answer that the elections must not be postponed, but many influential Republicans, including the leader of the Republican majority in the Senate, Mitch McConnell, reject this proposal of the American president.

"We have never in American history canceled and postponed the federal elections, so we will not do that this time either," McConnell pointed out.

If Congress approved a change of date, the election could be postponed only after a special amendment to the US Constitution was passed. 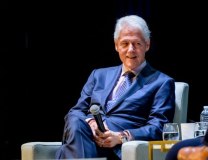