Euroleague suspended the season in all competitions for an indefinite period of time after the World Health Organization (WHO) declared a coronavirus epidemic! 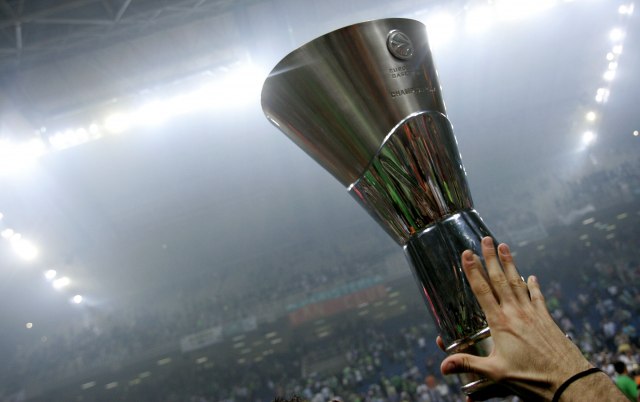 This Euroleague decision also applies to Eurocup where Partizan was scheduled to welcome Russian Unics on Tuesday in the semifinals of the competition.

Red Star was scheduled to play against Real Madrid on Thursday, along with the matches of CSKA - Alba, Efes - Valencia and Maccabi - Baskonia.

Red Star team is presently in Madrid at the hotel, and the club is taking all necessary steps to get the team back from Spain during the day to Belgrade.

Euroleague and EuroCup leaders made the decision after consulting clubs on Thursday.

A number of matches last week were played in the absence of fans due to the coronavirus, some clubs had their hosts changed, while the Euroleague planned to host the Italian club Milan this week in Berlin.

This decision was received by disapproval by some players, including the Serbian player from the ranks of Milan, Nemanja Nedovic.

After declaring a global epidemic, the NBA league suspended the season, and the Euroleague reacted in the same way.

Furthermore, FIBA has suspended all its competitions around the world, with the decision coming to the effect on Friday.