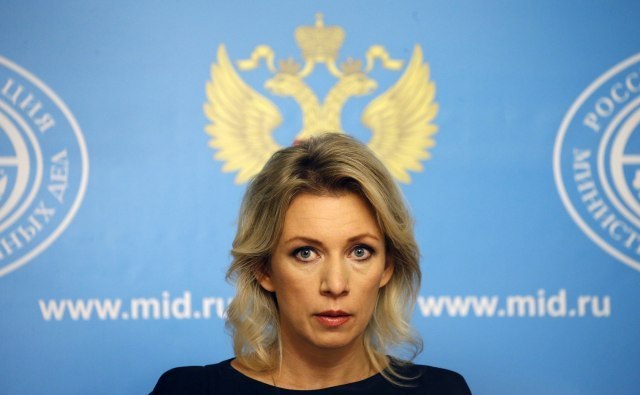 She stated that Russian delegation in Sochi consisted of 200 members, who were regularly issued visas in the past.

Zakharova had commented on Facebook on the reaction of US officials who stated that they had reviewed every single visa request, adding that the procedure is confidential, and that they have taken this duty "quite seriously".

"Do you know what it means when the obligation is taken seriously? It was the case of issuing visas to 200 people who were on a US delegation with Mike Pompeo in Sochi (in May 2019)," Zakhrova said, TASS reported.

"But when you first accept the passports, then turn them back with the explanation that it is too early to enter into procedure of visa issuance and then fail to grant visas to 10 people, offering no reason for such decision, to people whose duties are directly related to the work of the United Nations - it's a shame, as Minister Sergey Lavrov already said".

Chairman of the International Affairs Committee of the Russian Federation Council, Konstantin Kosachev, said that 10 members of the Russian delegation, including himself, were not granted visas to the United States and therefore could not participate in the UN General Assembly.