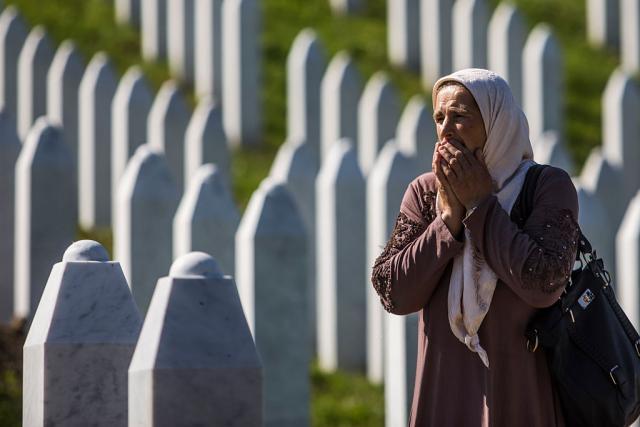 They were killed after Bosnian Serbs attack on a UN-protected base.

This is a confirmation of the 2014 ruling that said members of the United Nations peace battalion from the Netherlands could have known that Muslim men and boys seeking refuge in Potocari would be killed if they were forced to leave the UN-protected part.

The Dutch state had appealed against the ruling.

Dutch officials said that no one could have predicted that "genocide would happen."

"Nobody could even think that genocide could happen in Europe in 1995," said Bert-Jan Houtzagers, the Netherlands' legal representative.

The court at the time dismissed as unfounded the claims of the mothers and wives of the killed Bosniaks (Bosnian Muslims) that the Netherlands was responsible for the death of about 8,000 men and boys, killed in July 1995 by the troops under the command of the Army of the Serb Republic (RS) General Ratko Mladic.

It was announced in September 2016 that about a hundred former Dutch members of the UN peacekeeping force might sue the Dutch government for sending them to defend Srebrenica in 1995.