The Crisis Staff in session; A new rule came into force at midnight

A session of the Crisis Staff is being held at the Palace of Serbia. A new measure from midnight. St Nicholas is over, but we still have two "COVID bombs" left. 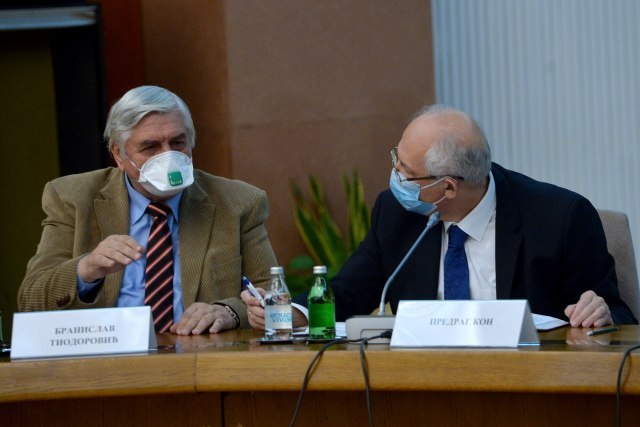 A member of the Crisis Staff, epidemiologist Predrag Kon, said that the potential of the coronavirus was slowly declining, but also warned that "we should not allow the situation to get worse."

At midnight, a new measure came into force, according to which entry into Serbia for foreign citizens is possible only with a negative PCR test, not older than 48 hours, and Serbian citizens who do not have a PCR test must be in home isolation for 10 days. Our citizens can be tested later in Serbia, and if the test is negative, they will no longer be obliged to be in home isolation.