Dramatic in Kosovo - Kurti: "They know they're nearing the end"

Prime Minister of the so-called Kosovo, Albin Kurti, announced that Kosovo Government will provide more policemen north of the Ibar, due to the situation there. 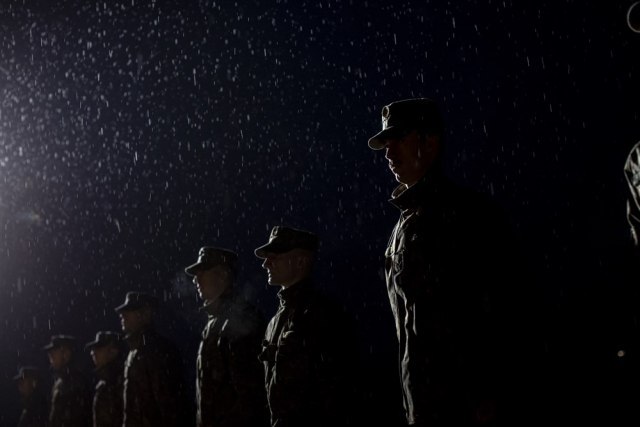 In a post on Facebook, Kurti stated that there were "intensified attacks" in the north of Kosovo.

"Criminal gangs have intensified attacks in northern Kosovo. They know they're nearing the end. The government of Kosovo neither bargains with them nor tolerates them. The bombs they throw, the bullets they shoot and the masks they wear are their political and popular powerlessness. With these armed crimes and attacks in northern Ibar, we will probably have more Kosovo police there. Because there will be investigations and hunts of these criminals, paid by Serbia and directed by its president," Kurti wrote.

Kurti notes that numerous violations of the law will not be forgiven, and that destabilizing tendencies will fail.