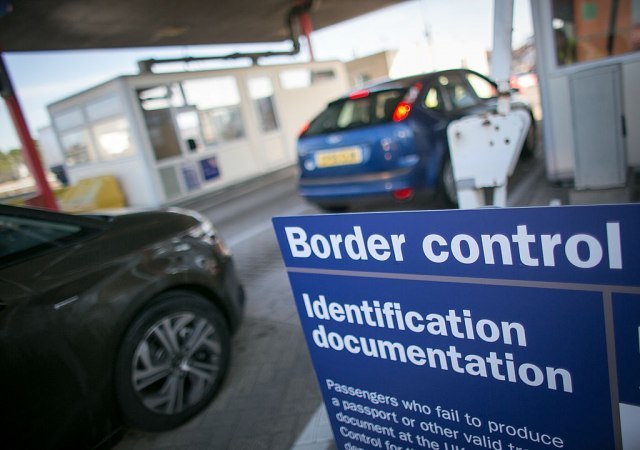 That is said to Tanjug in Brussels. It is also stated that the Serbia’s removal from the „red“ list will be discussed at the meeting of ambassadors of member states, scheduled for September 2nd. According to unofficial information, it is not expected that the list will be changed, i.e. that Serbia will be on it.

It is stated in diplomatic sources in Brussels that although improved, the epidemiological situation in Serbia still doesn’t meet EU Council’s criteria when it comes to the number of infected per 100.000 residents, which should be around 16, i.e. under 25.

As required criteria, when opening EU’s external borders with third countries, the epidemiological situation in the last 14 days is taken into account, which should be the same or even better than EU’s average, as well as protective measures during the trip and the principle of reciprocity.

The EU is pointing out that, after adopting the list, every member state of EU has the right to decide how to implement the recommendations, that is to accept or postpone the possibility of citizens of the proposed third countries entering their territory.

This means that member state shouldn’t unilaterally lift restrictions for the third country that’s not on the adopted list, but it has the right not to open its national borders to the country on the list.

On July 1st, Serbia was on the list of countries recommended for traveling freely across the EU’s borders, but because the epidemiological situation deteriorated, it was removed from the list in mid-July.