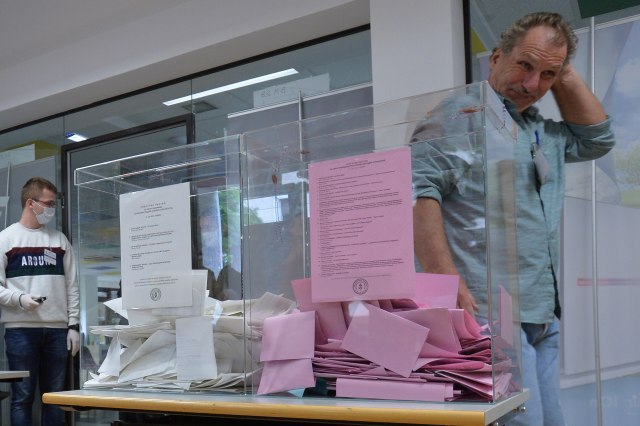 19.21 IPSOS announced that 45.5 percent of voters voted in the parliamentary elections by 7 pm.

The CRTA announced that 41.8 percent of voters voted by 6 pm. The highest turnout is in Western Serbia, in Belgrade below the average, the lowest in the entire country.