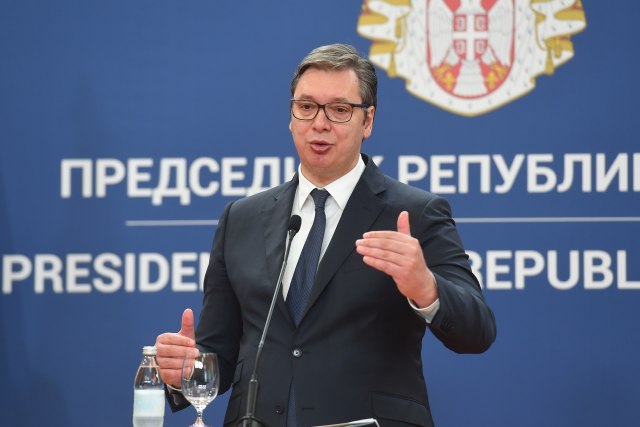 He assessed that it is clear that this is about politics, and not about the epidemiological situation, as stated by the authorities in Podgorica.

He stated that he was not in contact with anyone from the Montenegrin government. "I am always ready to talk, but I do not know what I would talk about on this particular issue, because it is clear that this has nothing to do with the health crisis or anything," Vucic underlined.

"If you were to explain to me now that Pristina did something good, and they didn't do the tests for two days, they didn't even have them, we sent them tests. And now someone should tell me about it," Vucic remarked.

"Let's analyze the reasons, because some of their helpers in Serbia say that it has something to do with the degree of infection. It is a shame to talk about it, it is not only meaningless, but it is so crazy that I cannot find words for that, I'm speechless," Vucic told TV Pink.

In the case of Montenegro, he reiterates, it is not a question of principles, it is clear that it is a matter of politics, the President underlined.

"You have to respect that, but I am not thrilled, satisfied and happy with that either, anyway, let them do their job," Vucic said. 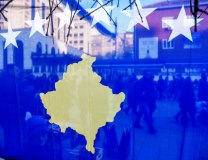