EU foreign policy chief Federica Mogherini plans to organize a meeting of six Western Balkans prime minister at the end of the year. 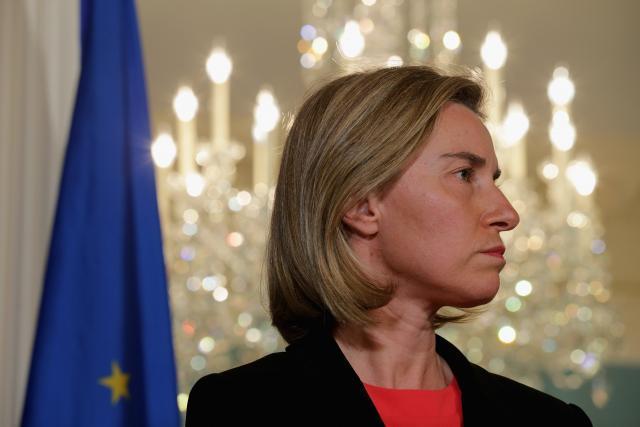 The meeting would be held in Brussels in the format of an informal working dinner, most likely on December 18, Tanjug said it learned on Tuesday.

The agency's diplomatic sources in Brussels also said that work was still being done to organize the gathering, determine a date, and receive confirmation of their attendance from the participants.

Serbia should be represented by Prime Minister Ana Brnabic, Tanjug was told in Brussels.

The previous such meeting was held in late May, also at Mogherini's initiative.