"There will be consequences for the relations between Serbia and Australia"

President of the Assembly of Serbia, Ivica Dačić, stated that circumstances with Djoković will leave consequences on the relations between Serbia and Australia. 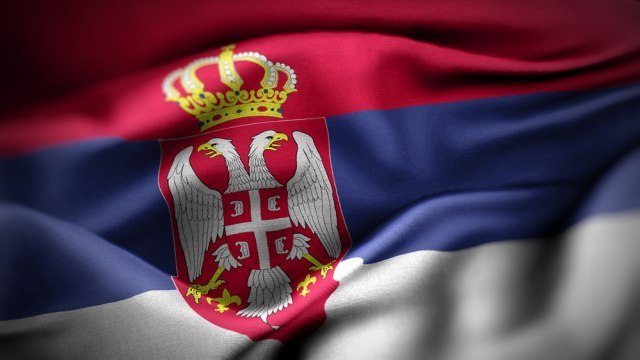 President of the Assembly of Serbia, Ivica Dačić, stated that everything that is happening with Novak Djoković in Australia will leave consequences on the relations between Serbia and Australia.

Being hosted on RTS daily, Dacic said that it is unlikely that Australia will accept any arguments of the state of Serbia when it comes to the case of Novak Djokovic.

"This is not a special and specific case. This is about politicizing the issue because hundreds of people got various exemptions. We politicians were also in various decisions all over the world. We had to go to Britain. The whole delegation had to ask for an exemption, but it was part of political manifestations, so the UN guaranteed it. If other tennis players can come, why is someone behaving like that towards Novak Djokovic," Dacic asked.

He pointed out that there are political implications and that what is happening will have consequences for the relations between the state of Serbia and the state of Australia.

"Our relations are not very developed because we are far away, it is a country that considers itself extremely special and specific, they always say that. When we asked for the abolition of visas, they said that the Queen of England must have a visa to come to her country", Dacic said.

He pointed out that Djokovic came to Australia after their approval, and assessed that the behavior of the Australian authorities was shameful, that it should be made known to Australia. Dacic reminded that Novak has a diplomatic passport of Serbia and that he is not a no name. "He is World number one tennis player, a holy name and a legend. This is unusual, shameful, insolent," Dacic pointed out.

He added that he did not believe that the Prime Minister of Australia would come to Serbia after all. "Nor do we need it," Dacic said.

"I think they got into an unprecedented problem with themselves. Novak is already a winner. Obviously they won't let him play. This is a way to prevent him from becoming the best tennis player in history. Life is long, I hope that prime minister will someday come to a situation where he can feel what it is like when someone treats him the way he treats others", President of the Assembly of Serbia emphasized. 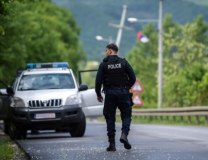