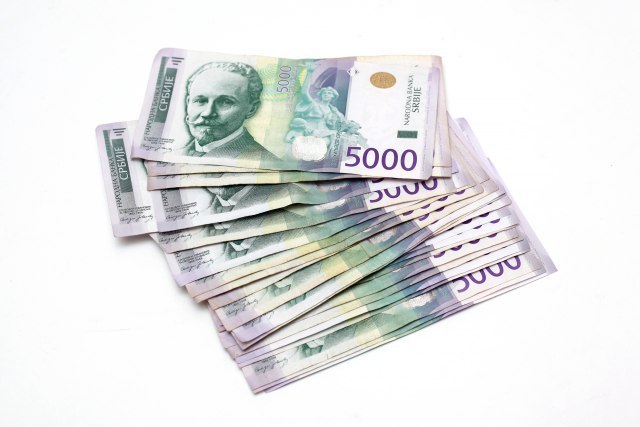 The median net salary in March was 40,765 dinars, meaning that 50 pct of the employed population received salaries up to that amount.