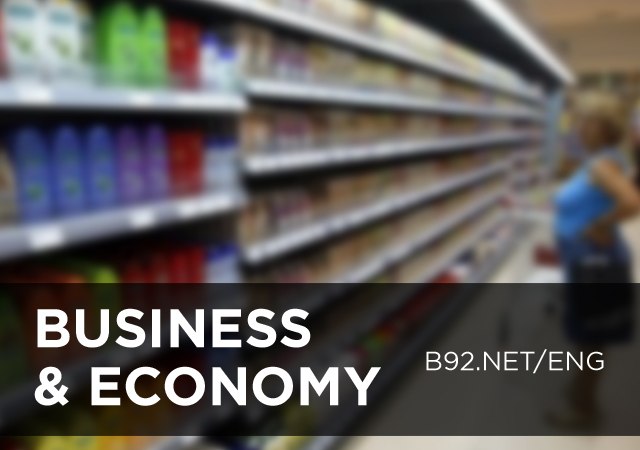 In making the decision, the Executive Board was guided primarily by the expected movement of inflation and its underlying factors in the domestic and international environment, the central bank announced on its website.

Inflation has been moving in line with the Executive Board’s expectations – it has been low and stable for the sixth year in a row, measuring 2.4 percent y-o-y in February, while core inflation trended similarly, equaling 1.3 percent y-o-y in February, the NBS said, adding that the Executive Board expects inflation to remain stable within the target tolerance band (3.0±1.5 percent), while medium-term inflation expectations of the financial and corporate sectors are moving along the same lines.

"The NBS Executive Board deems that caution in monetary policy conduct is still mandated, most notably because of developments in the international environment. Due to the slowdown in global economic growth and inflation, the normalization of monetary policies of leading central banks, the Fed and the ECB, will be slower than expected. It remains uncertain, however, to what extent the normalization will differ from market expectations, which may trigger the volatility of global capital flows. After falling late last year, global oil prices have been on a rise since the start of this year. Their movement remains uncertain due to a number of factors – both on the supply- and demand-side. Though trade tensions among the leading world economies have eased, protectionism in international trade and geopolitical tensions persist, making the developments in the international commodity and financial markets uncertain," the central bank said, adding:

"As emphasized by the Executive Board, our economy’s resilience to potential adverse effects from the international environment amplified owing to reduced internal and external imbalances and a favorable macroeconomic outlook. As in the previous two years, public finance recorded a surplus at the start of this year, while the current account deficit has been more than fully covered by the net FDI inflow for more than four years. The Executive Board expects that this year economic growth will be led by domestic demand, i.e. investment and consumption, while FDI, which boosts production and export capacities, will lead to a gradual reduction in external imbalances in the medium run."