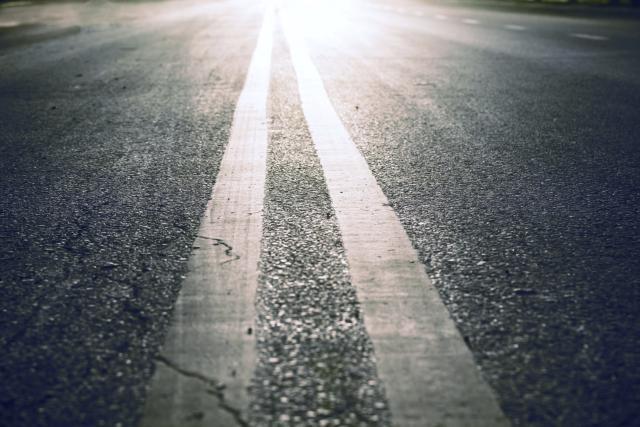 Two more men received serious injuries and have been taken to the hospital. They have been identified with their initials and age as A.D. (38) and P.D. (37).

The accident happened when a Macedonian number plates truck hit a pedestrian, who "stood in front of it."

The police in Novi Sad said that the driver of an incoming Austrian number plates Mercedes then attempted to avoid driving over the pedestrian's body, but lost control of the vehicle, colliding first with a railing, and then with the stationary truck.

The victims include the pedestrian, who has not been identified, and two children who were traveling in the Mercedes. The two injured men are the driver of the car and another passenger.

The driver and the children who died are Austrian citizens, while the fourth passenger comes from Kosovo and Metohija.

Traffic was suspended this morning on the Zmajevo-Novi Sad section of the highway, with the Zmajevo-Sirig-Novi Sad loop used instead.