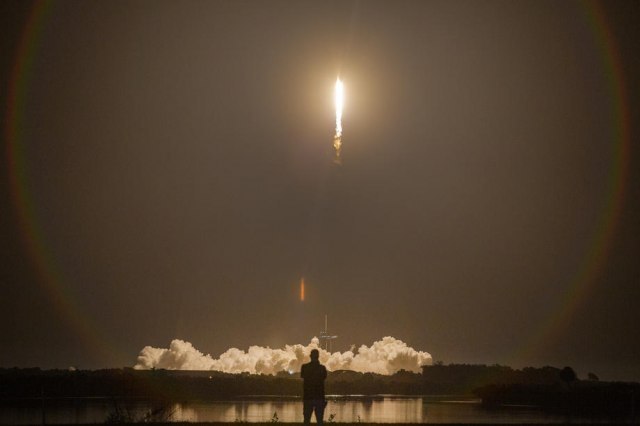 "No country has carried out a missile strike against an enemy's satellite. Such an act during the war in Ukraine could sharply escalate tensions between Russia and the United States", as Reuters reports.

"This threat has brought us to a brink that we've never been to before," said Michelle Hanlon, co-director of the University of Mississippi School of Law's Air and Space Law program. "There’s always been a sense that this could happen, but never has somebody actually said that they might do that out loud.”

According to international law and the law of war, a Russian attack on the commercial satellites of an American private company could be considered an act of war to which the US could respond, Hanlon said.

White House spokesman John Kirby said on Thursday that any attack on U.S. infrastructure would be met with a response but he did not go into detail.

"The legal aspects of all this are really murky at the moment," said Brian Weeden, a space policy analyst at the Secure World Foundation told Reuters. "We don’t have any examples of wartime uses of force against satellites - there’s really nothing to go off of."