The first arrest in the Kurz affair; Key person detained

A public opinion researcher was the first to be arrested in the Kurz affair.

The first arrest in the Kurz affair; Key person detained

A public opinion researcher was the first to be arrested in the Kurz affair. 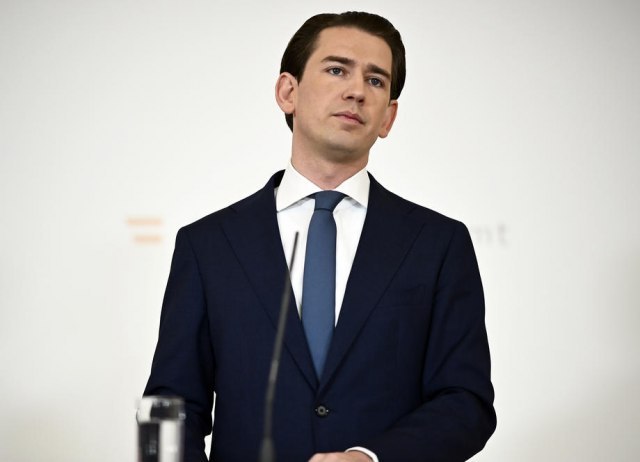 She is suspected of falsifying research in favor of the ÖVP - Austrian People's Party.

An investigation launched against the leader of the Austrian People's Party (ÖVP), Sebastian Kurz, for corruption and bribery has harmed his political party, research shows.

The Austrian People's Party, (ÖVP), after a long time, lost its advantage over the rival Social Democratic Party (SPD).

Until recently, the ÖVP was by far the strongest political power, and in the current research it has fallen to the level of the second-placed Social Democratic Party (SPD).

When asked whether early elections should be held, 42 percent answered in the affirmative, and 48 percent were against.

In the investigation against the former Austrian Chancellor Sebastian Kurz for corruption and bribery, public opinion researcher Sabine Beinschab was arrested today.

Former assistant to former minister Sophie Karmasin is accused of falsifying research in favor of Kurz's Austrian People's Party (ÖVP), and then placing the same research for money in a free newspaper.

The daily "Kronen Zeitung" writes that Beinschab was arrested, and she is a key person in the affair around Kurz regarding fake public opinion polls. In her research, Kurz has always been portrayed particularly positively, while his opponent in the fight for the position of party boss, Reinhold Mitterlehner, has been portrayed negatively.

Investigative authorities decided on an early arrest due to the danger of covering up the evidence, because Beinschab, just before the search of her apartment, deleted the hard disk of her computer.

The arrest came exactly on the day when the first investigations after the fall of Kurz show a dramatic drop in the party's rating.