BELGRADE -- The Management Board of the Petnica Research Station denied the statement that the new director of that institution is Srdjan Janev.

BELGRADE -- The Management Board of the Petnica Research Station denied the statement that the new director of that institution is Srdjan Janev. 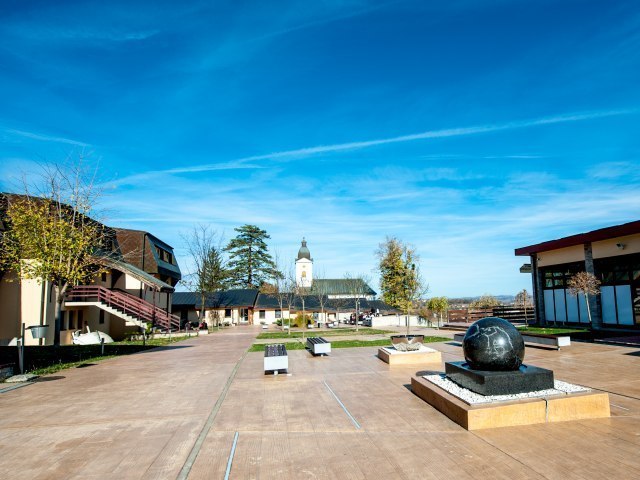 As they point out, they say that these allegations about the election of a new director are untrue.

"As far as we know, a false media statement with incorrect information was distributed to journalists from an email address that is not on the official domain of the ISP. Some of the media published the news based on that without verifying the authenticity of the source. It also contained personal data that are not publicly available and which, according to the Law on Personal Data Protection, may not be shared without consent. The Management Board of ISP has filed a criminal complaint with the competent authorities", the statement reads.

"We remind the public of the decision that the ISP Board of Directors manages the Petnica Research Station until a new director is appointed, in order to ensure its smooth operation. The fact is that Srdjan Janev was registered as the ISP's legal representative in APR yesterday because it is a legal obligation. He is not registered as a new director but as a representative of the Board of Directors of which he is a member. The public will be informed in a timely manner of all steps taken by the ISP, but only through official channels - from the official ISP domain and website", a statement published on the official website of the institution says.