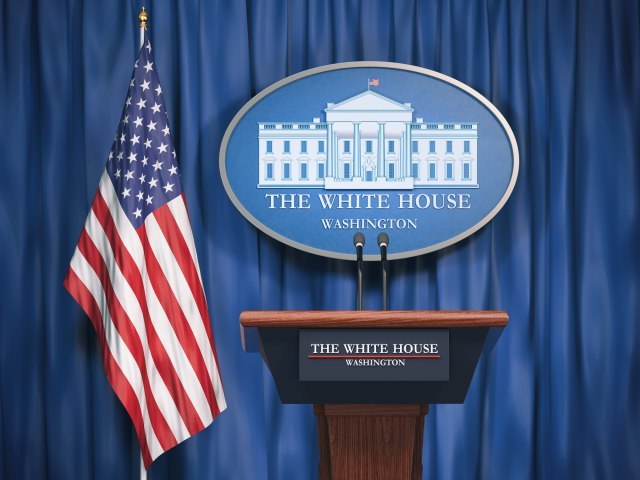 The White House has revealed that Western Balkans is among the six priorities of the new US administration. This means that Serbia must be ready for new challenges, primarily pertaining to the Kosovo issue, writes Sputnik.

As bad as it may seem that the Western Balkans are among the priorities of American foreign policy, which means reaching a comprehensive agreement between Belgrade and Pristina, the intensity of pressure on us cannot be too strong or last too long, believes Aleksandar Gajic from the Institute for European Studies.

After a telephone conversation between President Joseph Biden and German Chancellor Angela Merkel, the White House announced that the Western Balkans are among the six priorities of American foreign policy. The issue of reaching an agreement between Belgrade and Pristina was found, side by side, with Afghanistan, Russia, China, Iran and Ukraine, where the American administration sees the biggest problems it would like to solve.

"The news of the conversation between Biden and Merkel on the priorities of joint action in foreign policy regarding the Western Balkans is not good for us. It speaks of their intention to put pressure on the Serbian side in a coordinated manner in order to reach a comprehensive agreement that would indirectly lead to recognition of Kosovo and Metohija as an independent state, and it joining international organizations," Gajic points out for Sputnik, who nevertheless notes that all this is not surprising for him.

Given the above mentioned priorities, the U.S. and German foreign policy consider Western Balkans as one in which it is easier to reach the goal than in other cases. It will be much harder to go with Iran, Ukraine... where they have disagreements about strategic interests, so it is understandable to put the Western Balkans on the list, he explains.

"There is a partial overlap here, but temporarily, because at some point there will be a confrontation in relation to the great powers in the UN Security Council that support Serbia's position on Kosovo and Metohija. I think that there is no essential coincidence between Germany and United States on the issue of foreign policy on the territory of the whole of Europe and even the Western Balkans. Now it is a matter of tactical coincidence to realize some interests to the detriment of Serbs, but in the long run, their interests do not coincide," said our interlocutor.

He also reminds that Merkel is withdrawing from the political scene and that the question is what kind of government will be formed after the September elections in Germany. That is why, he says, it can be expected that their unison and effort to act together will begin to weaken.

"On the other hand, I expect that Biden will also face with big problems at home in America and that he will not be able to focus on foreign policy in the Balkans with such zeal," he points out.