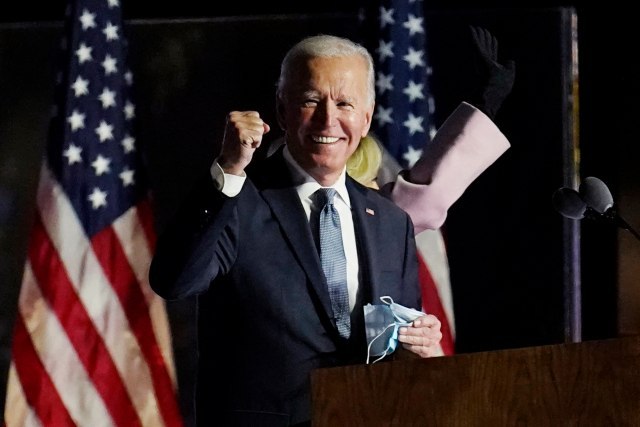 "I know that finances are very important in politics, but so is history. I am afraid that the previous administration gave more weight to finances than to history," Kurti said, adding that it was difficult in the debates with former US envoy Richard Grenell.

In an interview for the news portal, Kurti assessed that Grenell was in a hurry and was focused on financial issues, and he expressed confidence that things would be different with President Biden and Secretary of State Anthony Blinken, Kosovo Online reports.

The leader of the Self-Determination Movement said that the content of the agreement between the so-called Kosovo and Serbia are more important than the deadline or speed with which it was achieved.

"We should not talk about maps with this old idea of exchanging territories. We should talk about people, citizens and communities, not about the politicians we should save," Kurti said.

Kurti said that the European Union has neglected the region, especially Kosovo and Metohija, which is not even included in the visa-free travel regime.

Emphasizing that the fate of the region is in the hands of EU, he reiterated his idea that the European Union should organize a "mini Marshall Plan" for the six countries of the Western Balkans, following the example of the American fund after the Second World War.

Kurti said that he is optimistic that, if Kosovo and Metohija and Serbia are seriously and sincerely involved in the talks, an agreement will be reached, and assessed that it is difficult to predict the membership of the so-called Kosovo in the United Nations.