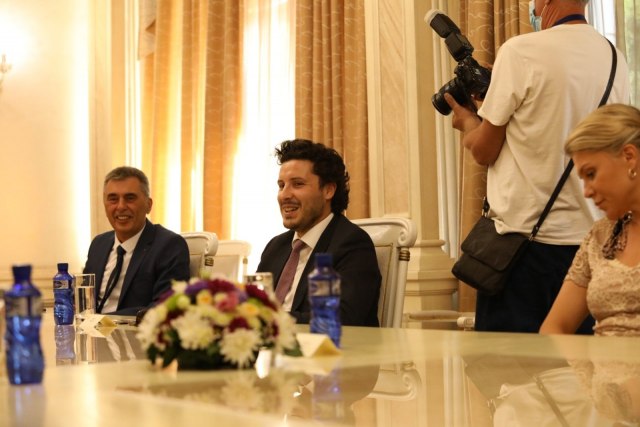 The constitutive session of the Parliament of Montenegro will be held on September 23, said the President of the Parliament Ivan Brajović after a consultative meeting with the representatives of the electoral lists.

"The proposal was unanimously accepted, we don't have to wait long... The Montenegrin elections showed that the citizens trust the institutions," Brajovic said.

On Monday, Brajović called for a consultative meeting on the occasion of convening the first session of the newly elected composition of the Parliament of Montenegro.