BELGRADE -- Decision of the Court of Appeals in Belgrade to revoke the first-instance verdict in case of the murder of Slavko Ćuruvija is disappointing, Veran Matić stated

BELGRADE -- Decision of the Court of Appeals in Belgrade to revoke the first-instance verdict in case of the murder of Slavko Ćuruvija is disappointing, Veran Matić stated 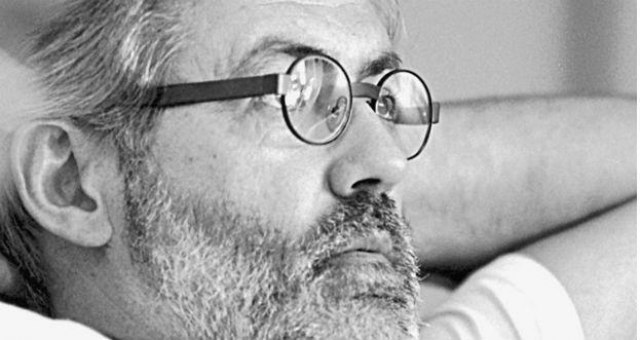 Chairman of the Commission for investigating the killings of journalists said that he expected the new trial for the murder of the owner of the newspaper and journalist of "Daily Telegraph" to be brief and stressed that it is general knowledge how long the trial for the murder of Slavko Curuvija that took place on April 11, 1999 had lasted, resulting in the fact that there has been no verdict for more than 20 years.

"We all know how long this process lasted, we have not had a verdict for more than 20 years. Out of that period, the obstruction lasted for about 15 years, and the trial lasted for the last four years, which is really long, both for the family and for justice", Matic told Belgrade media, as reported by Beta.

He said that he was convinced that the new main trial would be focused only on the objection of the Court of Appeals, which refers to the introduction of unidentified persons and bringing that person into contact with the other accused.

"It is encouraging that the evidence is not deficient, except for this part of the expostulation. The Trial Chamber introduced an unidentified person, and then it failed to explain the introduction of unidentified persons", Matic said.

Matic also said that he expects the trial to be conducted two to three days a month, which in his opinion is "insane", because it is not understandable that no capacities can be found to speed up the procedure.

"The state security service is obviously trying to save its members in order to overturn the verdicts. Presently, the two convicts are serving their sentences under house arrest, and it may happen that, as long as the trial lasts, they will serve the entire sentence under house arrest," Matic said.

The Court of Appeals in Belgrade announced yesterday that the verdict is being revoked with the explanation that the first instance court exceeded the charging by introducing unidentified persons in that case.