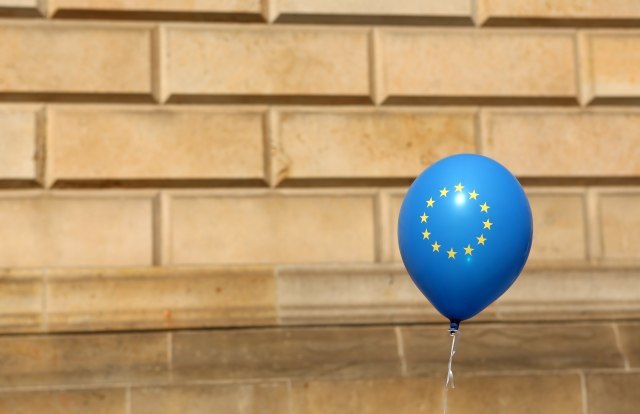 According to "Novosti", the Belgrade delegation traveling for talks with Miroslav Lajcak and representatives of Pristina institutions at the European Union headquarters will be handed a draft comprehensive agreement which implies de facto recognition of Kosovo by Serbia and which irrevocably demands that it essentially recognize the unilaterally declared independence of a false state.

Interlocutors from diplomatic circles claim that Brussels, through Lajcak as Special Envoy, plans to hand over a confidential draft to the head of the Serbian team, Marko Djuric, with a request to forward it to the President of Serbia, Aleksandar Vucic.

"This draft was made by the EU without negotiations with any of the parties and abusing their presence in the technical dialogue. The text demands that Serbia accept Kosovo's membership in the UN and other international organizations," a well-informed source said.