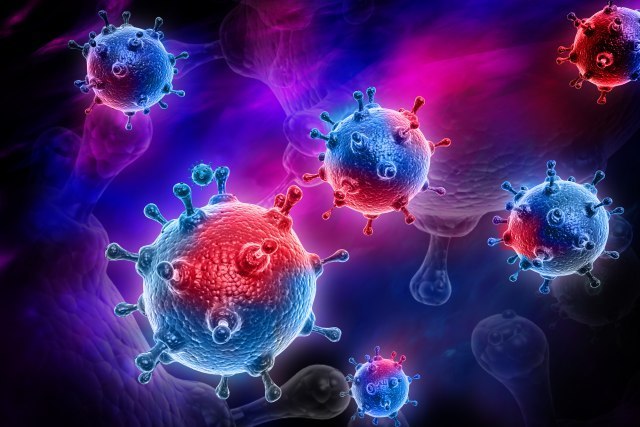 The brother of a boy, who was diagnosed with coronavirus yesterday after returning from Milan where he and his girlfriend were at the Champions League game, got infected, "Jutarnji list" reports, citing Minister Beros' confirmation.

The girl was confirmed to be negative for the coronavirus.

Three people are currently hospitalized at the Infectious Diseases Clinic and are undergoing coronavirus testing. The newspaper also reports that the siege situation is going on in Split because a ship from Ancona, which was examined by specially equipped Croatian naval police and a sanitary inspector, sailed into the port.

There are about 80 passengers on board, but for now, it is not known whether any of them are from the north of Italy.

The first case was confirmed yesterday, as the young man, who is placed in the Infectious Diseases Clinic in Zagreb, contracted coronavirus, as confirmed by Croatian Prime Minister Andrej Plenkovic.

Plenkovic stated that the young man was feeling well.

Croatian Minister of Health Vili Beros points out that the infected just returned from Italy, where he stayed from February 19 to February 21.

"He is showing signs of a milder illness and we hope he will remain so. We will concentrate on the contacts he has made since he returned to Croatia. We do not expect complications," Vili Beros said.

The hospital in Rijeka houses nine Croats who have worked in Italy, one of whom has coronavirus symptoms, director of the Rijeka Hospital Vili Beros said today.

"That patient who has developed the symptoms is in isolation. We expect the findings in the afternoon," Beros said.

Samples from all patients were sent to Zagreb, and the director states that only patients under supervision are in the clinic.

The symptoms are similar to the flu.

"If the test findings are negative, these people will be discharged from hospital. It will be known in a few hours," he said.