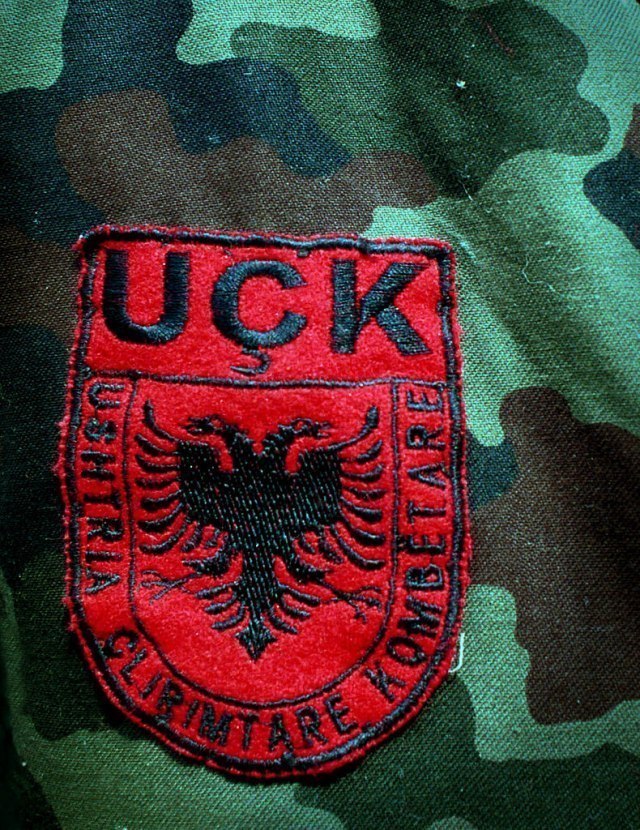 As Angela Griep, a spokesperson for The Hague tribunal, told "Politico", the statutory deadline for confirming or rejecting the indictment is six months.

This means, according to the newspaper, that the names of the indictees will be known no later than August, after which the trials on the confirmed indictments will be scheduled.

Chairman of the Serbian Parliamentary Committee on Kosovo-Metohija Milovan Drecun expects the review phase of the indictments could be completed within that timeframe and that trials could begin this year.

He believes there is room for optimism that the indictments will be confirmed and prosecution will begin.

"For the past month, the prosecution has called witnesses just to ask them whether they are still willing to testify. It indicated that the indictments were being filed. Many suspected that indictments would be filed, but it happened, after all. They will not be available to the public for the time being, but it is important that they are written", Drecun said.

The newspaper states that it is unknown at this time whether the indictments also deal with human organs' trafficking, the most vulnerable case for Serbia.