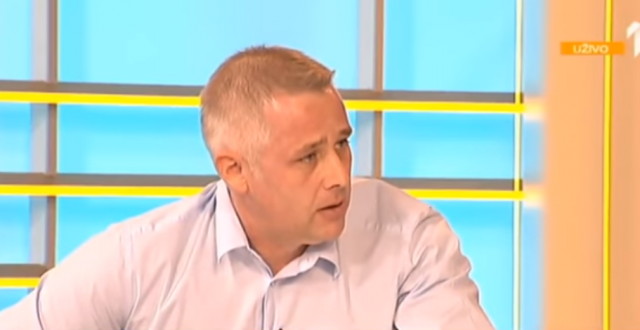 "The evidence and the photos we have that concern people known to the public who abuse children are not just in my possession. Two friends of mine have them as well, and if something happens to me, they will release it to the public", Igor Juric told "Novosti".

According to Juric, this is a "public secret" that no one had the courage to disclose so far.

"I knew it existed, that is, everyone in the society, and you, journalists, especially know that it is, as it is popularly called, a 'public secret'. For the first time, people who respect the Foundation's work and who trust us have also delivered certain evidence”, Juric pointed out.

"In particular, we've been working on this for a long time, it's hard to reach out to these people, it's hard to prove what I'm talking about. The people involved in the fight against trafficking know exactly what I'm talking about. We'll file criminal charges when there's sufficient evidence to send them away, where they belong. We have gathered enough material to make their names public, but that is not my goal. I want to see them in jail. In cooperation with our legal team, we agreed that we need to come up with a few more crucial pieces of evidence in this particular case. But I disclosed this on purpose, so that these people know that we know about them. I want to thank all the brave people who take a great deal of risk by helping us", Juric concluded.