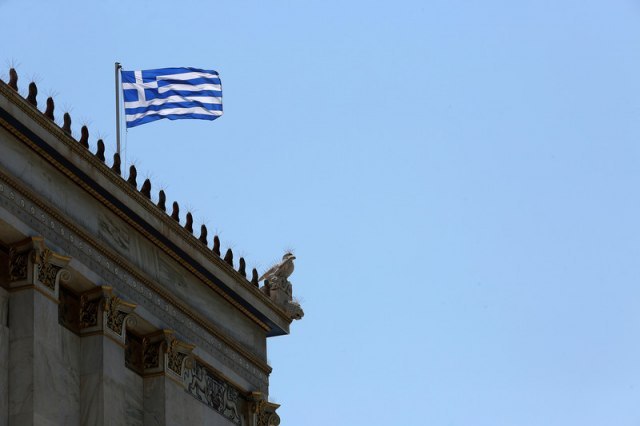 Dendias issued this statement after North Macedonia's Prime Minister Zoran Zaev warned that part of the deal which ended a decades-long dispute with Greece might be at risk, because some articles are linked to his country's EU accession prospects.

“Mr Zaev is once again taking advantage of the inherent problems of the Prespes agreement which we knew and had already warned about. The deal has already yielded results and Northern Macedonia reaps benefits as the road to NATO integration has been opened", Greek Minister of Foreign Affairs said in a statement on Tuesday, as reported by Ekathimerini.

"Our aim is to solve problems and mitigate the negative consequences of the agreement through the European path. For this reason, we will continue to monitor closely our neighbors' full compliance with their responsibilities”, he added.

Dendias also criticized main opposition party SYRIZA, which signed the deal with North Macedonia in 2018, to “consider its responsibilities for a problematic erga omnes which it continues to present as an accomplishment”.