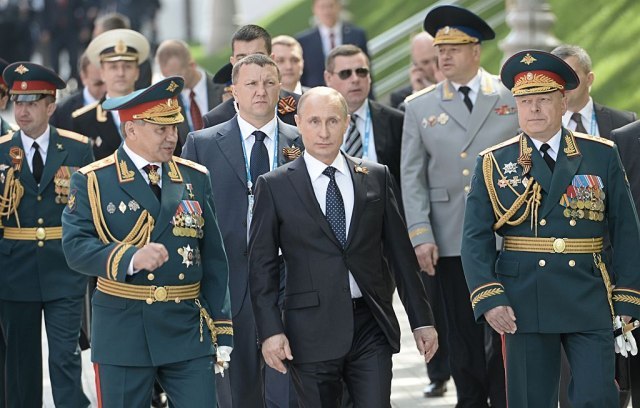 According to him, in NATO's policy is above all to presentation of Russia as the biggest threat to the West, based on the principle, "I believe in what I made up" - meaning that they made up "the Russian threat" that they use to scare themselves.

Shoigu explained that in the meantime NATO is taking practical steps, such as developing military infrastructure near Russia's border, and ramping up the alliance activity in the Black and Baltic Sea.

He added that such steps lead to a rise of tensions, and require an adequate response from Russia.