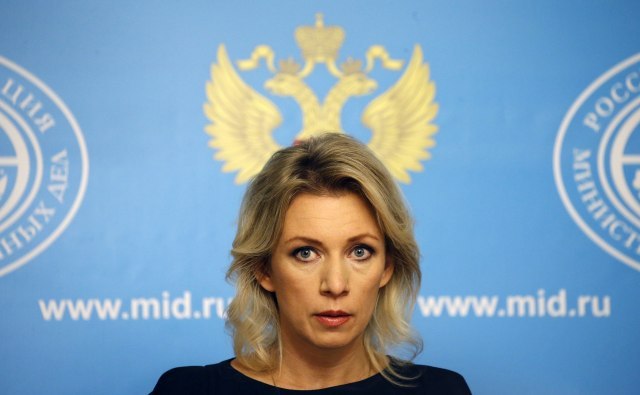 Spokeswoman of the Ministry of Foreign Affairs of Russia Maria Zakharova reminded at a regular briefing for journalists that "in 2017, a special court (Specialist Chambers) were set up under the auspices of the European Union to investigate the crimes of the Kosovo Liberation Army (KLA) including, among others, the abduction of people for the subsequent sale of their organs in the black market."

According to her, the impulse for the establishment of this court was the report of then Deputy Chairman of the Parliamentary Assembly of the Council of Europe Dick Marty, published in 2010.

"However, this structure has produced no results. No indictment has been issued yet," Zakharova stressed.

In a recent interview, the former Swiss senator and Council of Europe rapporteur on trafficking in human organs, Dick Marty, expressed concern that the perpetrators will remain unpunished.

"We are convinced that it is unacceptable to cover up the most horrible crimes in Kosovo. The topic of illegal trafficking in human organs should remain fully in public attention," Zakharova stressed.

The scandal involving illegal organ trafficking in Kosovo and Albania gained great worldwide publicity after the publication of the Marty report. In 2010, he published a document dealing with the trafficking of organs of people abducted in Kosovo during the 1998-1999 conflict. The report specifically stated that people close to then Kosovo Prime Minister Hashim Thaci were allegedly involved in organ trafficking.

An investigation into this case is carried out by authorities of Serbia and by and the EU Mission in Kosovo.

Kosovo Albanian authorities, with the support of the United States and a number of European countries, (unilaterally) declared independence from Serbia on February 17, 2008.