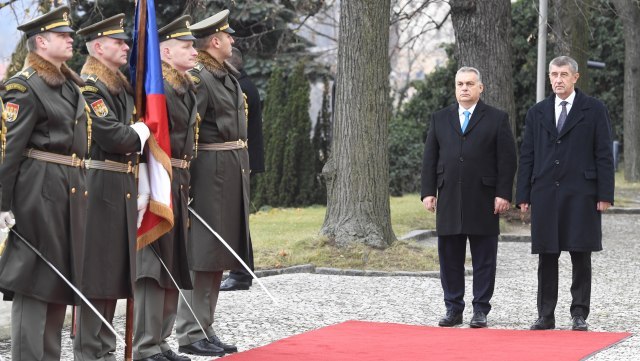 "The position of Hungary is completely clear: we are a pro-Ukraine government, so we stand behind Ukraine," Orban said, responding to the press, Reuters has reported.

Orban noted that there is a pro-Ukrainian government in Hungary, while the government in Ukraine has an anti-Hungarian orientation.

"Despite this, we have not changed our position and we will stand behind Ukraine in this conflict (with Russia)," the Hungarian prime minister said.

Kiev and Moscow are accusing each other over an incident that took place on Sunday in the Kerch Strait, when three Ukrainian Navy vessels were seized, while members of their crew were arrested on charges of violating Russia's borders.

After this incident, Ukraine introduced martial law in ten of its border regions.