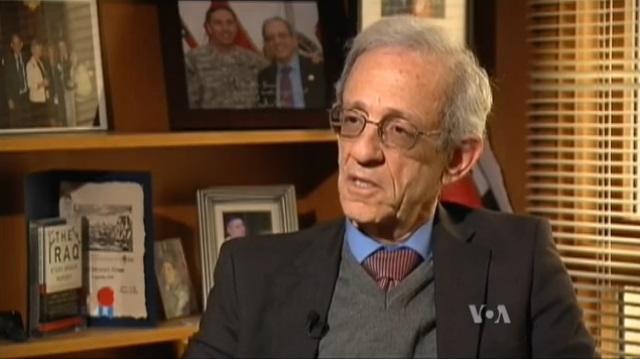 “The question which arises: why would anyone in a country that needs economic and political reform latch on to Moscow? Russia has an economy the size of Spain’s (with Catalonia) and a political system that resorts to prosecution and assassination to eliminate competition. While the Russian military has enjoyed some success in its interventions in Ukraine and Syria, it has nowhere near the capacity the West has to protect its friends and allies,” Serwer said, adding that Russia is "a declining regional power, one heavily dependent on hydrocarbons rather than a diversified economy."

“The Russians have given Serbia MiGs, involved Serbia in military exercises, and established a 'humanitarian' logistics base near Nis,” he said, adding that Russia is also preventing prevents Kosovo from entering the UN.

Serwer claims that close relations with Russia also entails acceptance of Putin’s governing norms, while the reforms the European Union seeks as a condition for accession require political leaders to do difficult things that block at least some of the corruption endemic to the Balkans, the European Western Balkans reported.

“President Vucic, who has repeatedly won elections on a pro-EU platform, would make an enormous mistake not to opt for the EU chair, though in doing so he will need to give up his control of the press and accept a far more independent judiciary ready to take on corruption and other official malfeasance,” Serwer said.