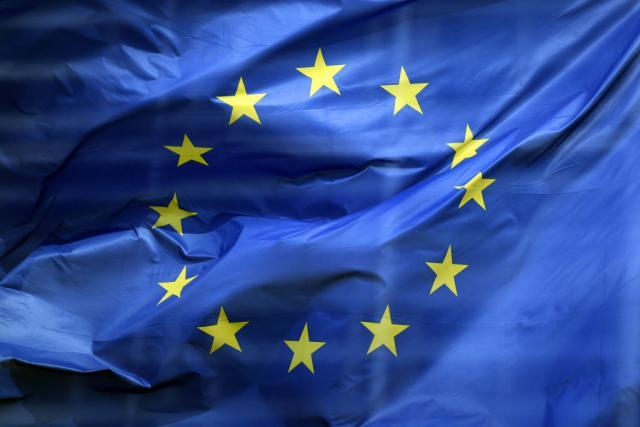 Svilanovic, who is currently in Dubrovnik, Croatia, at the Summit of the Regional Cooperation Council, told Beta in an interview that the Western Balkans "can hardly return to the sphere of EU interest at the moment, when there are many topics discussed inside the European Union."

"Serbia's path to the EU can be faster, but to be faster, it is necessary to convince voters within the Union. To send a message that is better than what they read every day," Svilanovic said.

The Steering Board of the Southeast Europe 2020 Strategy (SEE 2020) of the RCC approved yesterday in Dubrovnik its annual report on implementation of this document (ARI), and Svilanovic estimated that Serbia has achieved good results in implementing the strategy, especially in the area of ​​increasing employment.

The report states, among other things, that Serbia is leading the region by the number of new jobs and the number of highly educated young people entering the labor market, that it is at a satisfactory level when it comes to attracting foreign direct investment, but that, however, the perception of government efficiency is low, Svilanovic said.

He said that the adoption of the annual report was preceded by a meeting where each country was allowed to come up with a single topic and present how it arrived at the result.

Svilanovic estimated that Serbia has made significant progress in order to increase employment. "The number of 300,000 new jobs is very good for Serbia, the second figure that is also good, is the inflow of foreign investments. Serbia is at 66 percent of what was the goal agreed in 2013," he said.

The RCC Secretary General stressed that besides good results, there are some other figures that are not satisfactory.

He pointed out that Montenegro has good results when it comes to the use of renewable energy sources, which Serbia does not have, stating that such results can be explained by natural reasons such as water wealth; in that case the share of total consumption is higher than in Serbia, where obviously water potential is still not as exploited.