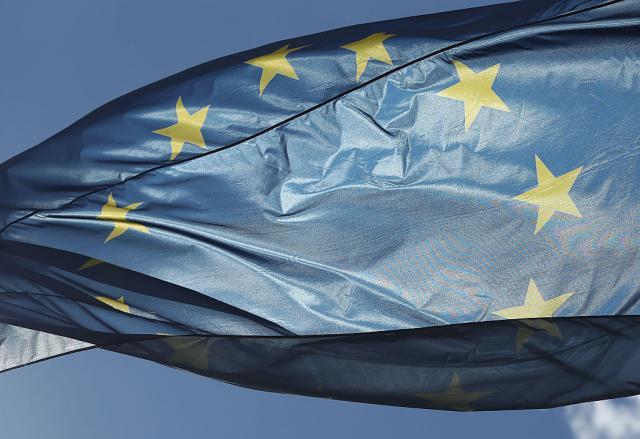 The EU Council also introduced "an exemption to the restrictive measures to allow export of biathlon equipment to Belarus, which will remain subject to prior authorization by national competent authorities on a case by case basis."

"Tangible steps taken by Belarus to respect universal fundamental freedoms, rule of law and human rights will remain key for the shaping of the EU's future policy towards Belarus, as stated in Council conclusions of February 15, 2016," the EU announced on Monday.

On that day, "the Council decided to lift the restrictive measures against 170 individuals and three companies, while maintaining the arms embargo and the sanctions against the four persons," while "acknowledging the steps taken by Belarus that have contributed to improving EU-Belarus relations."

Also on Monday, the EU introduced additional sanctions against North Korea, prompted by the country's nuclear and ballistic missile tests.