The decision of city authorities in Serbia's capital Belgrade to build a monument to Andy Warhol has been criticized by the Democratic Party of Serbia (DSS).

The decision of city authorities in Serbia's capital Belgrade to build a monument to Andy Warhol has been criticized by the Democratic Party of Serbia (DSS). 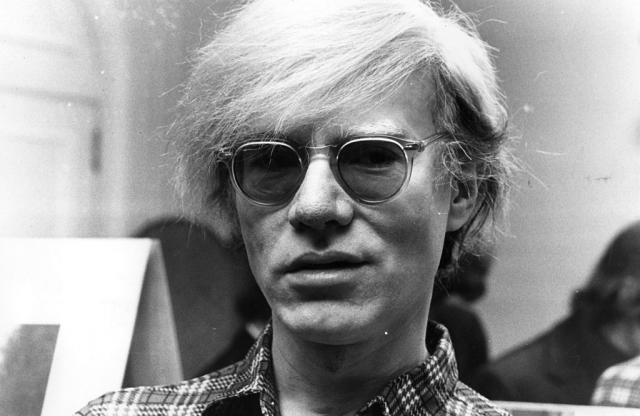 Moreover, it represents "an inferiority complex in relation to the West," the DSS believes.

DSS Vice President Uros Jankovic issued a statement calling on the city government to, when choosing which artists to honor with monuments, be guided "more by their contributions" and also "to consider the possibility of the Serbian capital paying its debt of gratitude in this way to Johann Wolfgang Goethe, Sava Sumanovic, Mica Popovic, and others."

"Even abroad, Andy Warhol and pop art are not recognized as great art but as a fad, and testifying to this is the fact there are only two monuments to Warhol, while this would make Belgrade only the third city in the world that would recognize him in this way," Jankovic said.

And while the DSS welcomes good initiatives, he continued - "such as installing a monument to Borislav Pekic" - Belgrade should be "ennobled by real domestic and foreign artists and deserving individuals."

Belgrade City Manager Goran Vesic announced on Saturday that Belgrade will become the third city to honor Andy Warhol in this way - after Mikova in Slovakia, and New York in the United States.