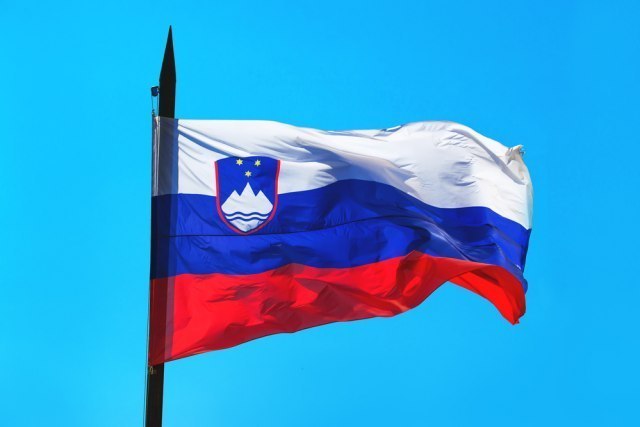 It requires a reduction in the number of employees in the embassy by four people, the Russian Ministry announced.

It was stated that this was a response to the "hostile" steps that Ljubljana had taken earlier. The Slovenian diplomat was handed a note demanding the reduction of the diplomatic staff of the Slovenian embassy in Moscow by four people within 10 days, reports TASS.

"On the principle of reciprocity, a decision was made to correct the working conditions of the Slovenian diplomatic mission, given the situation in which our embassy in Ljubljana found itself," the Russian Ministry added.

The ministry also stated that a strong protest was expressed to the Slovenian diplomat due to, as stated, "unfounded attempts of the Slovenian authorities to blame Russia for war crimes in Ukraine", as well as because of the military assistance that Slovenia provided to Kyiv.