The West made the mistake of ignoring Russian leader Vladimir Putin's speech in Munich in 2007, columnist Harlan Ullman said in an article for The Hill. 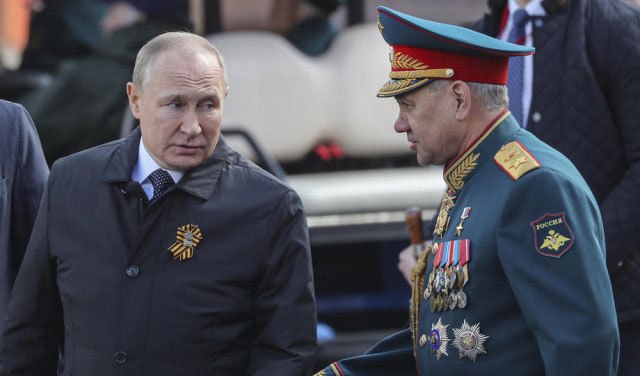 "At the Munich Security Conference, Putin launched a furious tirade against the United States as 'the only pole of power' and against NATO expansion. The meeting was shocked by the intensity of Putin's attacks, but rejected them altogether. It was a mistake," he said in the text of the article.

He noted that the Russian leader considers the reaction of the West to his speech disrespectful.

Putin said earlier that the blame for the global consequences of sanctions on Russia lies with Western countries that are ready to sacrifice the rest of the world for the sake of their dominance. 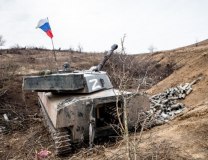 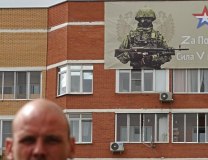 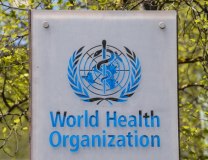 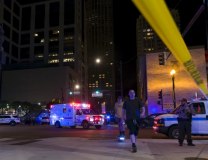 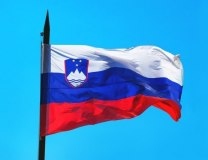 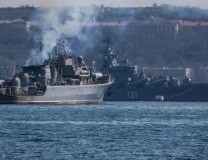 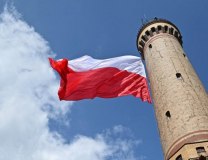 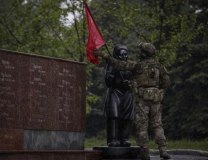