Moscow: This is a crucial moment in the history of the world

Russia supports the solution to the crisis through negotiations, but it's unlikely they will succeed if Kyiv continues to arm itself, Sergei Lavrov pointed out. 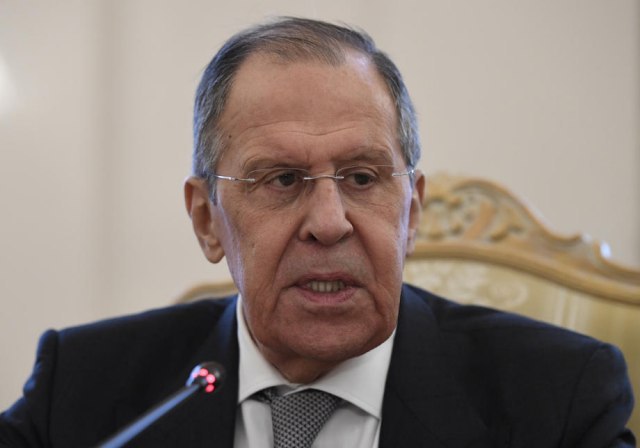 "We are in favor of a solution through negotiations. As you know, we immediately agreed to the negotiations after President Zelensky proposed them in early March. However, considering how the Ukrainian delegation behaved during the negotiations and how Zelensky himself behaved, refusing to confirm the acceptance of the new proposals that Russia sent a week earlier. "Obviously, they are not particularly interested in negotiations," Lavrov said, speaking with United Nations Secretary-General Antonio Guterres in Moscow on Tuesday.

Lavrov told his UN counterpart that the present moment is a time when the world will have to choose its future - to withdraw due to U.S. hegemony or to return to the principles set out in the UN Charter.

"I believe that this kind of conversation cannot be postponed. We have come to a moment of truth in the development of international relations: either we will accept that one state and its group of satellites decide how humanity will live, or humanity will live on the basis of the UN Charter. This is, in fact, a very simple choice", said the Russian foreign minister.

Lavrov also confirmed that Moscow is interested in cooperating with the UN and the Red Cross when it comes to "additional efforts to alleviate the suffering and troubles of the civilian population" in Ukraine.