The director of operations for the UN Reliefs and Works Agency for Palestinian Refugees (UNRWA), Matthias Schmale, was invited to consult with his superiors. 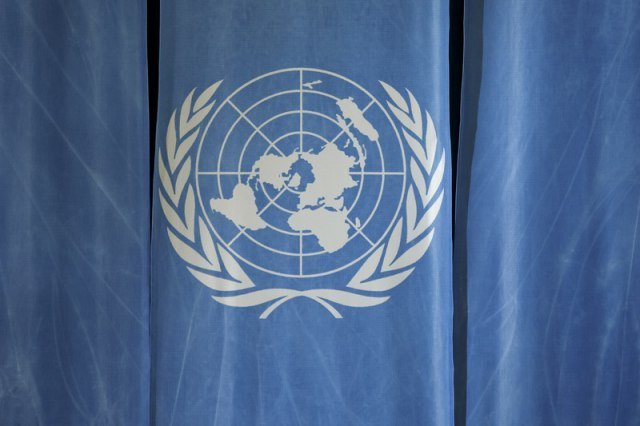 He was summoned after he caused dissatisfaction among Palestinians with comments that were estimated to favor Israel.

He had previously apologized for his May 22 statement in an interview with Israeli television Channel 12, saying that, with a few exceptions, the Israeli military had not hit civilian targets in the Gaza Strip in recent clashes, citing Hamas, which runs the Palestinian enclave, to call him a "spokesman for the Israeli army", Reuters reports.

"My recent statements on Israeli television have offended and hurt those whose family members and friends have been killed or wounded. I really regret that I was the cause of their suffering," Schmale said in a Twitter post.

A UNRWA spokesman in Jerusalem said today that Schmale and his deputy had been invited for consultations due to the latest events in Gaza, and another official told Reuters that Deputy Commissioner-General Lenny Stenseth would temporarily lead the Gaza team.

An eleven-day conflict between Israel and Hamas broke out on May 10, and more than 250 Palestinians were killed in Israeli air strikes on Gaza.

The Israeli Ministry of Foreign Affairs announced that its forces acted in accordance with international law, defending the citizens from Hamas' indiscriminate rocket fire.

UNRWA is a United Nations agency that helps about 5.7 million registered Palestinian refugees in Gaza, the West Bank, Jordan, Lebanon and Syria through education, health and other forms of education.