NATO is among 317 candidates for this year's Nobel Prize, "Politika" writes in today's issue 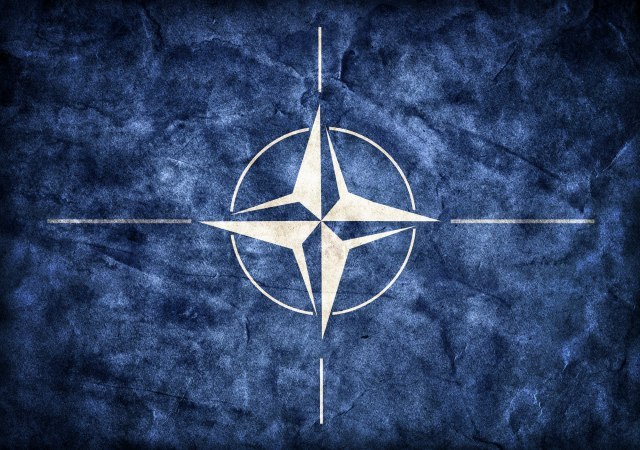 According to the Nobel Institute in Oslo, January 31 was the deadline for submitting nominations, 317 candidates were registered, including 210 distinguished individuals and 107 international organizations.

The newspaper recalls that the Norwegian Nobel Committee has been keeping the names of candidates, as well as nominees, strictly confidential for decades, and according to the committee's statute, this information has been kept for 50 years.

However, data on the candidates and their promoters are "leaking" to the public, so it is known that among the candidates are, for the second year, climate activist Greta Thunberg, but also NATO, which, according to "Politika", provoked astonishment among the part of the Norwegian political public and opposition media.

Some MPs of the ruling Conservative Right Party support NATO nomination, who believe that its military alliance has, for decades, prevented the outbreak of conflict in the world, especially during the Cold War and the former Soviet Union.

According to proponents, thanks to NATO, peace prevails in Europe for more than 70 years, though, as one of them states, "its attainment and maintenance inevitably calls for occasionally appliance of military power and start a war."

"Politika", however, concludes that Greta Thunberg is the favorite to win the Nobel Peace Prize, as confirmed by bookmaker quotas, while NATO has not yet turned on the bookmakers slips.