A video has surfaced on the internet of a man escaping a hijacked EgyptAir plane on Tuesday through the cockpit window. 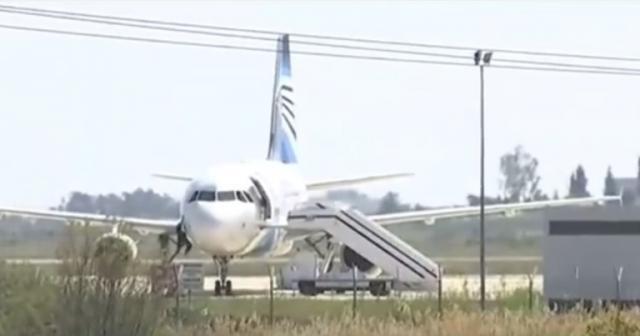 RT said that the man was a member of the EgyptAir flight MS181 that landed in Cyprus after a passenger hijacked it.

Three other crew members are seen running down the stairs, while the man slid down the plane's side after leaving the cockpit through the window.

The hijacker, who threatened the pilot while wearing what turned out to be a fake suicide belt, surrendered to the police after a six-hour drama today.

The Egyptian Foreign Ministry identified him as Seif Eldin Mustafa. Cypriot President Nicos Anastasiades said earlier on Tuesday the incident did not seem to be connected to terrorism.

The hijacker, an Egyptian citizen, apparently demanded to "talk to his estranged wife in Cyprus," BBC said, citing "unconfirmed reports."

Hague Prosecution to decide whether to appeal Seselj verdict

The Hague Prosecution on Thursday announced that it "takes note of today’s verdict" passed in the trial of Vojislav Seselj, acquitting him of all charges. 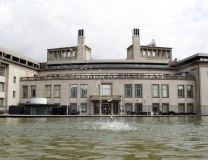 Russia's response to NATO to be "adequate and effective"

Russia will take the necessary military measures in response to the increase in the presence of NATO forces in Europe, especially in the East of the continent. 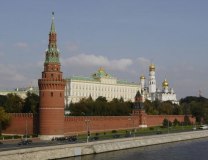 Austrian authorities announced on Wednesday they would tighten rules for asylum seekers starting in mid-May. 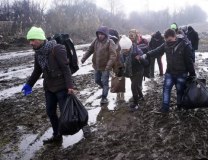 British foreign secretary: Russia is threat to everyone 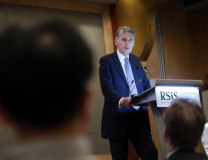 With Balkan route closed, migrants "could go via N. Africa"

After the closing of the Balkan route, refugees from Syria and Afghanistan could switch to the northwestern Africa route in their bid to reach Europe. 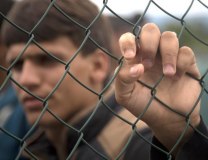 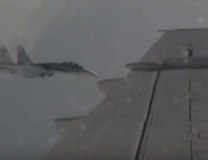 Russian ground forces were not involved in the Syrian operations to liberate Palmyra, the Kremlin has said in a statement. 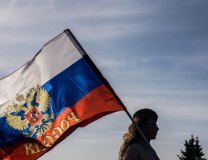 At least 72 people have been killed and 200 others wounded in a suicide bomber attack in front of a park in Lahore, Pakistan. 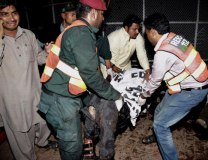