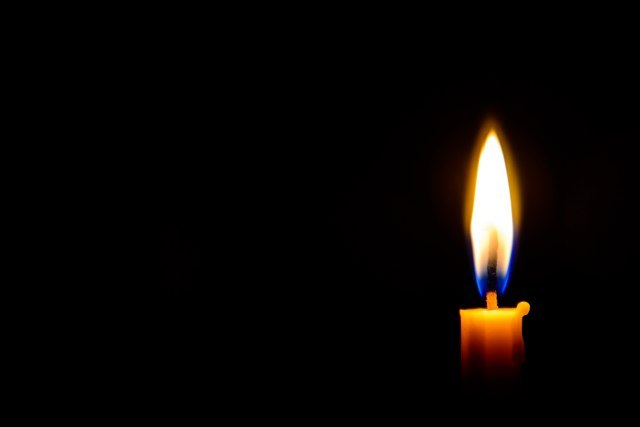 Janjic was born on October 6, 1955 in Lopare, Bosnia and Herzegovina. He graduated from the Faculty of Philology in Belgrade, and began his journalistic career at the Tanjug agency, where he worked from 1983 to 1994 as a journalist, reporter and editor.

He returned to Beta in 2016 re-assuming the role of editor-in-chief.

The time and place of Dragan Janjic's funeral will be announced on a later occasion. 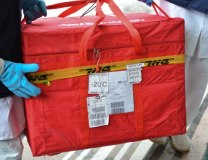