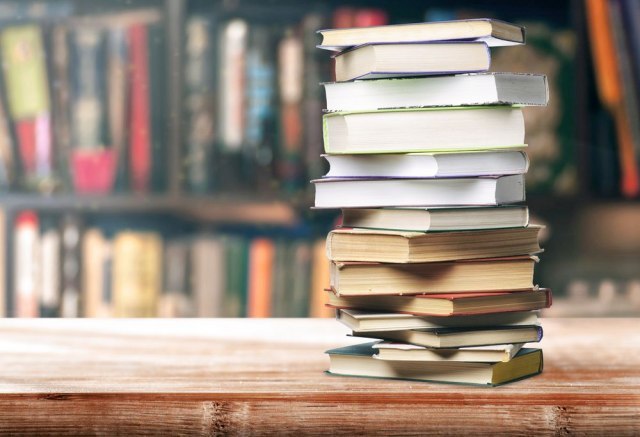 This year's shortlisted novels include: Milenko Bodirogic “Through the Woods and the Mountains” (“Orfelin”), Slobodan Tisma “The Terror or …” (“The Magic Book”), Steva Grabovac “Mulat albino Mosquito” (“Imprimatur”), Ana Vuckovic “Yugoslavia” (”Partisan Book“) and Sasa Ilic's ”The Dog and the Double Bass“ (”Orfelin").

This year's jury was composed of Marija Nenezic, Branko Kukic, Ivan Milenkovic, Marjan Cakarevic and Teofil Pancic, as the head of the jury.

The award has been presented since 1954, and the first winner was Dobrica Cosic for his novel "Roots".

In recent years, it has been awarded to writers from the former Yugoslavia, and among the winners were Oskar Davico, Zivojin Pavlovic, Dragan Velikic, Branko Copic, Mesa Selimovic, Borislav Pekic, Milos Crnjanski, David Albahari and others.

Ahead of announcing the winner of this year's award, a group of writers sent an open letter asking their publishers to "no longer apply for the NIN Award" and called for the "boycott" of the award, as they said, due to the composition of the jury panel which decides of the recipient, calling its members "professionally and morally incompetent people".

The signatories of this open letter include last year's winner of the NIN Award for the novel "The Delusions of Saint Sebastian" Vladimir Tabasevic, Emir Kusturica, Vladimir Kecmanovic, as well as academician Miro Vuksanovic, who won the 2005 award for the novel "Semolj Land". 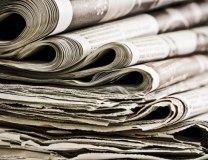