Painter Ljubomir Ljuba Popovic has passed away at the age of 82, after a long and serious illness. 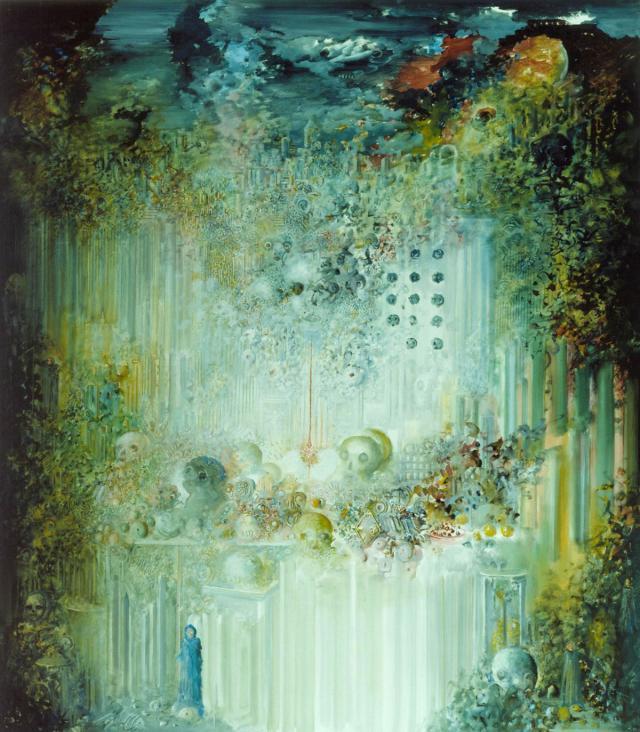 Popovic, a surrealist, was among the most renowned modern Serbian painters both in the home country and abroad, with his art featured in galleries, museums and collections around the world.

Popovic, who described himself as "a Serb of Yugoslav origin," was born in Tuzla, Bosnia-Herzegovina, and raised in Valjevo, western Serbia. He studied at Belgrade's Academy of Applied Arts, before moving to France in 1963.

In 1991, he became a non-resident member of the Serbian Academy of Sciences and Arts (SANU), although he later had a falling out with this institution.

Popovic was an outspoken artist who often criticized the state's stance toward art, but also believed that culture was "dying everywhere" - from Paris, where he lived and worked for many years, to Belgrade, where he had his first big exhibition only last year, to Valjevo, where he founded Moderna Galerija ("Modern Gallery").

Popovic passed away in Belgrade and will be laid to rest in Valjevo next week. He is survived by his wife and two daughters. 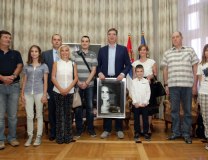 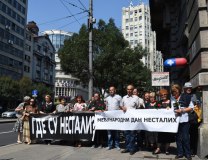 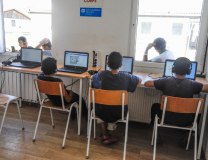 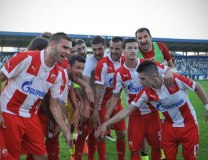 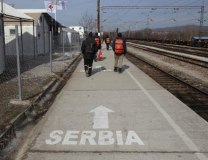 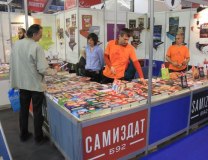 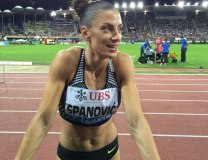 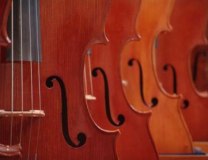