At this moment, there is no need to close schools and kindergartens, thus suspending classes in Belgrade, Mayor Zoran Radojicic said this morning 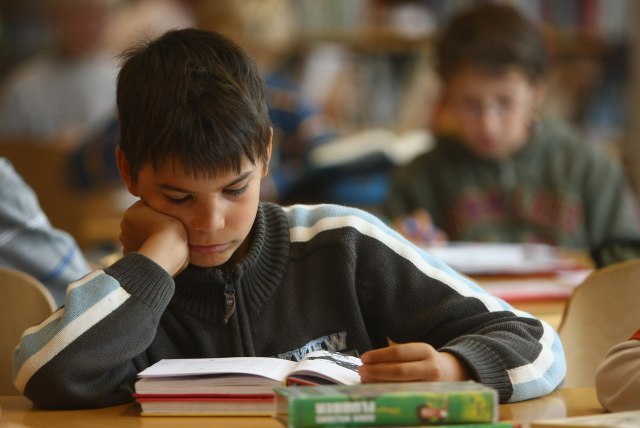 He said it was decided after a meeting with the line secretaries of the City Administration this morning, attended by epidemiologist Predrag Kon.

In this way, Radojicic responded to some criticisms of the opposition that the City did not respond adequately and that schools and kindergartens should be closed.

"The epidemiologist Kon talked about the dynamics of the occurrence of respiratory infections and those similar to the flu in health centers. Based on their analysis, there is no increased number of patients and in relation to that we will plan further activities," Radojicic said.

He added that it is not good to interrupt the functioning of institutions and schools ahead of time and that epidemiologists and experts are the ones who "define the right moment and make a decision about it, if necessary".

Regarding the measures that will be taken in the coming period, the mayor said that the delivery of goods to stores in the next month will be 24/7.

He also said that money needed for additional disinfection of the premises in the health centers, the Emergency Service and in the institutions of social protection will be provided from the budget reserves.

He also stated that the first set of measures on the instructions to people in public transport, when it came to enhanced hygiene, came into force. Radojicic affirms that the coronavirus situation is under control at this time and that there is no reason to panic.

"The city acts in a highly responsible manner to the health of Belgrade residents. Epidemic has its own dynamic. It is important that patients do not turn to medical centers at the same time because it burdens the health system," the mayor concluded.