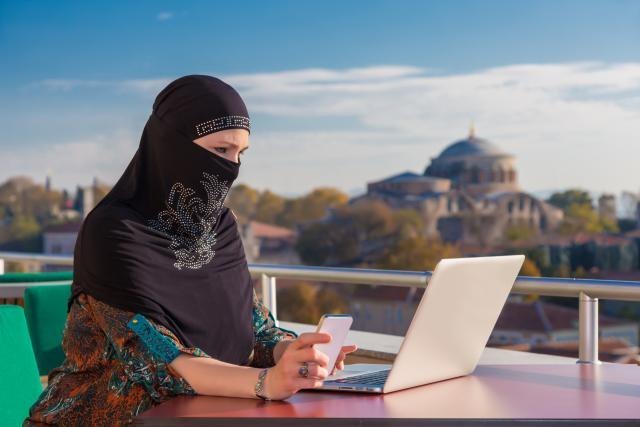 As stated, "that does not represent inappropriate dress, nor could in bring into question the impartiality and neutrality in carrying out the work of a state employee."

The Ministry issued this statement regarding various interpretations that appeared among the public regarding the provisions of the Code of Ethics relating to the expression of religious features of civil servants in state bodies. 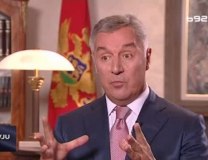 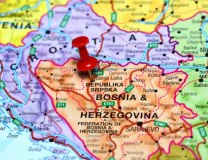 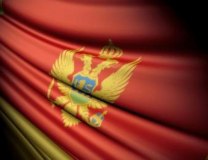 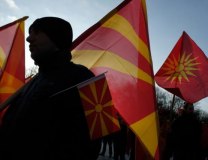 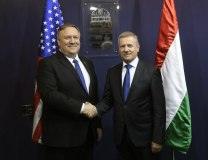 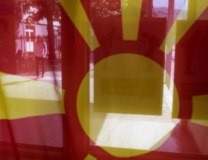