A former Slovenian PM is urging EU institutions to find a way to force Croatia to respect EU law regarding the application of an arbitration ruling. 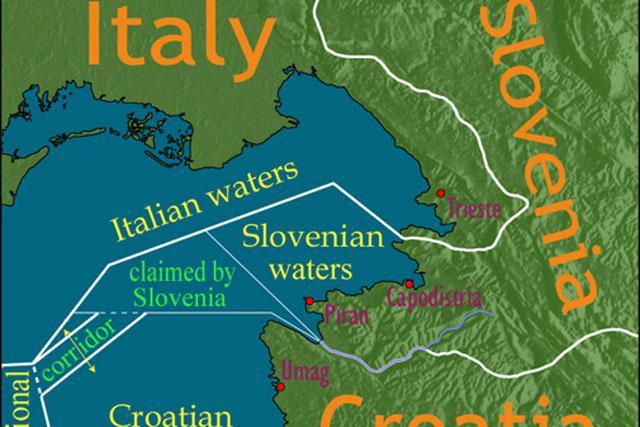 It concerns The Hague-based Court of Arbitration's decision in the maritime border dispute between Slovenia and Croatia in the Piran Bay.

Alojz Peterle, who is now a member of the European Parliament, warned the European Union that unless it acts, "Pandora's Box could once again be opened in the Balkans, that would certainly affect the European perspective of the countries of the Western Balkans."

In a letter addressed to top EU officials, he also pointed out that "only respect for the law can provide peace."

"Six months after the binding arbitration ruling, the court's decision has not yet been implemented, which is of great concern, not only in Slovenia. Instead of respect for international laws, we are witnessing renewed politicization and the emergence of nationalism," Peterle said in his letter.

All this comes after Slovenia announced it would unilaterally implement the court's decision, with Croatia warning against it.

On Monday, European Commission President Jean-Claude Juncker addressed the issue to say that the border dispute between Croatia and Slovenia was affecting the entire European Union.

He pointed out that this issue was "much more important than many in Slovenia and Croatia think."

"This is not just a bilateral problem, it affects the whole of the EU. The European Commission has proposed to be a mediator in the negotiations, "Juncker said.

He added that this offer was "not well accepted" - and that this dispute affects the "perspective of the Western Balkan countries to become EU members."

Juncker also emphasized that the European Commission does not want to see incidents between the two countries.